Here you will find a collection of pictures from my personal life! From traveling, to school and community activities; these pictures help you build a better Image of who I am, and what makes me so unique. 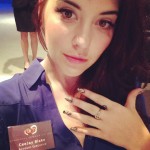 At the presentation for the WJCT/PBS/NPR campaign I was the Account Executive for–I’m showing off the nails my best friend did for me and my name tag! 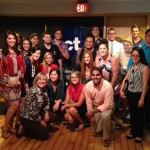 Me on the far left with the Senior Campaigns class of UNF 2013, in which I was part of a 4 person leadership team. 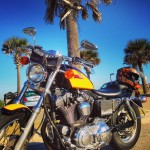 The love of my life; my Harley Davidson 1200XL Sportster Screamin’ Eagle Custom. 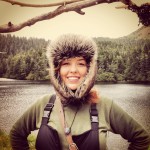 The farm I was staying and working on, Dogwood Farms, right outside of Fairbanks, AK. I loved this family and think about them often. 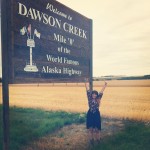 I wasnt this happy after the last mile! 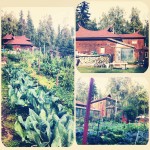 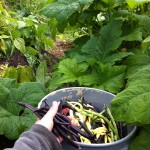 Purple Beans I would harvest on DogWood Farms in Alaska 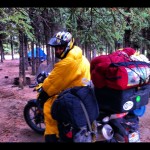 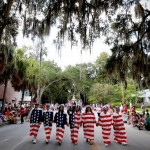 I’m a 5th Generation Floridian. My mother was born and raised in a VERY small Florida town named Micanopy, right outside of Gainesville. Every year my mother, two aunts, Grandmother and cousin march in the Forth of July parade as a human flag. 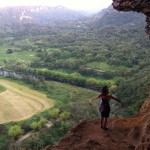 One of the only times I got to relax in PR. We took the ferry to the neighboring island of Culebra and spent the day snorkeling with sea turtles–and even caught a fish and lobster that night from the ocean for dinner! 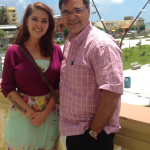 With the Mayor of Luquillo, Puerto Rico after my interview with him. 2013 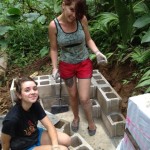 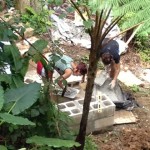 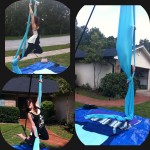 Aerial Silks practice in the park. 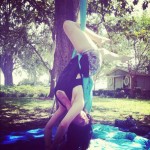 Aerial Silks practice in the park 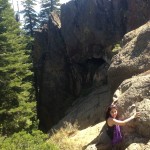 Hiking up the side of Eagle Rock, Lake Tahoe, Summer 2013 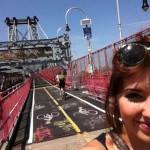 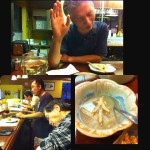 The chinese restaurant I used to work at, The chicken foot soup I used to eat. 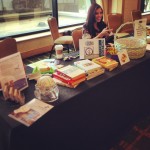 Volunteering the TEACH conference by WJCT. I was in charge of personally tweeting for one of the key note speakers during her break out session. 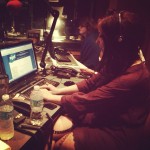 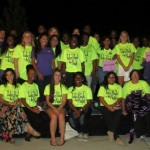 Volunteering the Take Back The Night event 2013 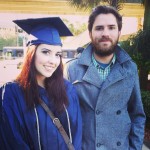 University of North Florida graduation with my brother! 2013